Now, I've already had the experience where I go to a Renaissance Faire and can identify the patterns used by various fairegoers to make their costumes. But I had an experience last week that I'm still wondering about.

I went to go see Tangled with my boyfriend - a take on the Rapunzel story done by Pixar Studios (it's a cute movie, I recommend it even for adults). And as I was watching, I could have sworn that I knew exactly what patterns the animators used to draw from inspiration. Maybe I'm totally off on this - after all, a fantasy costume is a fantasy costume, but there are several similarities. 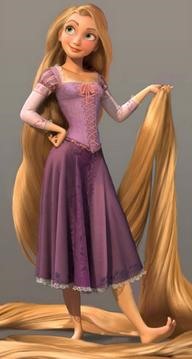 A photo of Rapunzel. You can't quite see in the photo, but her bodice is sewn to an overskirt with an inset underneath.

This is a picture of Simplicity 2757, from their Arkivestry line. They gave Rapunzel some nice princess puff sleeves and lightened the tone, but, at least to my eyes, the costumes are very similar. 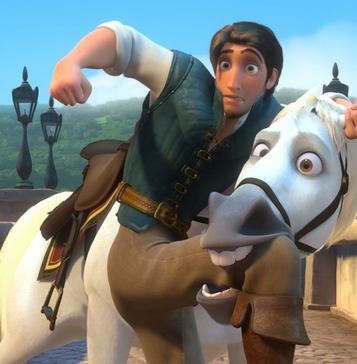 This is Eugene. I picked this shot so you can see the top of his boot easily. 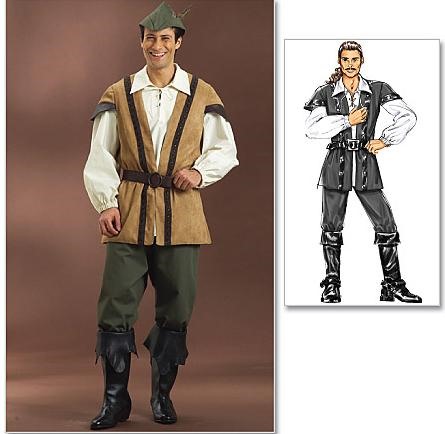 And this is Butterick 4574, which I like to call the Robin Hood pattern. From what I can tell, it's also very similar - except they got rid of the vertical trim (which looks silly anyway) and replaced it with buckles. And shortened the sleeves a little bit.

What do you guys think? Am I onto something here, or just completely off base?

Want to master Microsoft Excel and take your work-from-home job prospects to the next level? Jump-start your career with our Premium A-to-Z Microsoft Excel Training Bundle from the new Gadget Hacks Shop and get lifetime access to more than 40 hours of Basic to Advanced instruction on functions, formula, tools, and more.

Other worthwhile deals to check out:

Join the Next Reality AR Community

Get the latest in AR — delivered straight to your inbox.